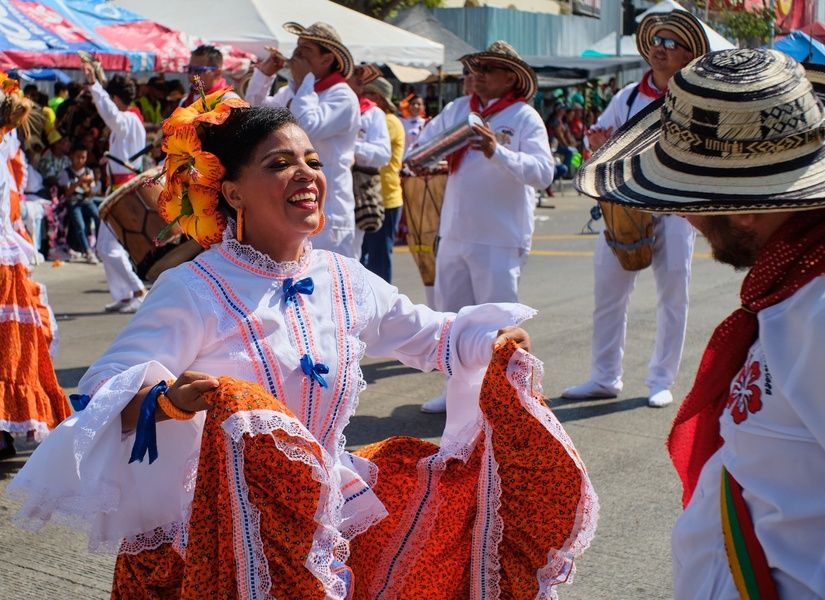 Colombia is an up-and-coming country with a culture all its own, and one of the nation’s finest traditions is its annual Carnival celebration, held each year in the city of Barranquilla. The Barranquilla Carnival is the second largest in the world and promises to be one of the most entertaining weekends anyone could have in one of Colombia’s coolest cities.

In 2022, Carnival is planned to run from February 26th until March 1st.

The festival dates back centuries

While the origins of Barranquilla’s Carnival celebration are not known for certain, its roots stretch far into Colombia’s history. One of the earliest known records of the event dates back to 1888 when the major carnival character King Momo first appeared in the celebration. King Momo is one of the most notable characters of carnival festivals in Latin America, represented in both the Colombian and Brazilian traditions by a large man who is appointed essentially the “grand marshal” of the festivities. Since 1888, the carnival has only increased in popularity and was declared an event of Intangible Cultural Heritage and Humanity by UNESCO in 2003. Today it remains one of the biggest draws to Barranquilla and a can’t-miss Colombian festival.

Barranquilla’s Carnival begins on the Saturday before Ash Wednesday and continues on for four days of entertainment. The celebration begins on Saturday with La Batalla de Flores, or The Battle of Flowers, which is often the biggest draw for the celebration. The Battle of Flowers is the oldest and biggest parade in the  and comprises six hours of parading along with many more hours of partying. This is followed by two more days of street parties and parades on Sunday and Monday, all culminating in Tuesday’s grand finale. The final day of the Carnival involves the burial of Joselito Carnaval, a character in the ceremony who is “revived” during the Battle of Flowers before “dying” once again on Tuesday to be “reborn” a year later for the next Carnival. 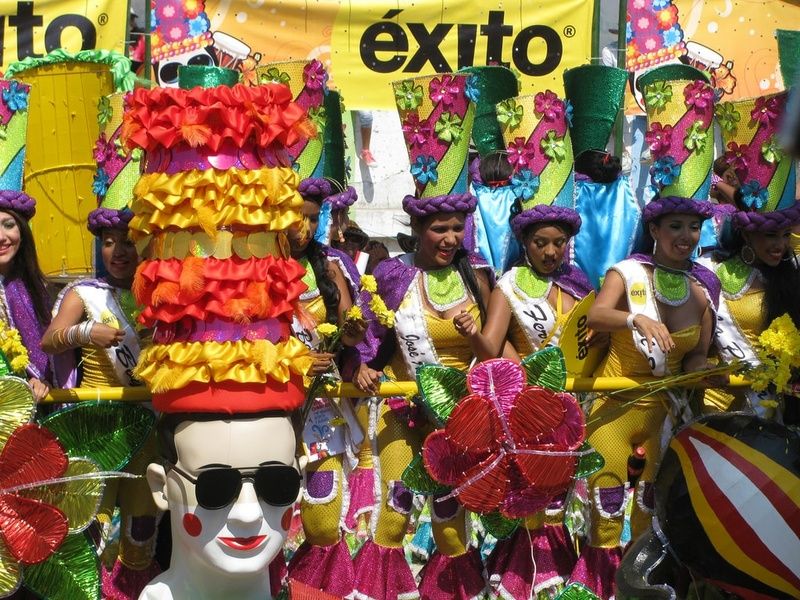 Tickets aren’t but can help guarantee the best views

Attending Barranquilla’s Carnival is free for all, but for the best experience, it may help to have tickets. So many people attend the festivities in Barranquilla each year that the streets can become very hectic, not to mention how long you might be standing if you plan to watch the entire parade. Thankfully, bleachers line the route, but seating is not free. As a result, it helps to purchase tickets to guarantee a more enjoyable time. If you are thinking of adding Barranquilla’s Carnival to your Colombian travel itinerary, it makes sense to buy tickets and book lodging in advance. Some tickets can be purchased during the Carnival itself, but there are no guarantees. Also, remember that a Colombian local can help you find the best deals far in advance. You could certainly do it yourself, but given the chaos that can the event, we wouldn't recommend it.

One of the biggest highlights of Barranquilla’s Carnival is seeing the incredible costumes worn in and around the parades. From the traditional characters that have existed for centuries like King Momo and Joselito Carnaval to the more imaginative costumes related to current events (including Pope Francis, El Chapo and more), there are countless designs to be seen. While you’re attending Barranquilla’s Carnival, feel free to dress yourself up! It is more than welcome, and costumes can be bought throughout Barranquilla from vendors. You can get some recommendations from a local trip planner on the best locations to buy outfits for the festival.

Keeping safe while exploring Colombia is a valid concern for many, but being aware of your surroundings is enough to protect you throughout your journey. The same advice applies to safe in Barranquilla, especially during Carnival. As is the case across many Colombian cities—including Bogota, Medellin, Cartagena—the most frequent crimes committed are petty thefts. During Carnival, local scam artists occasionally take advantage of the large crowds and are known to somewhat frequently. However thefts of this kind are common in Carnival celebrations across the world, and it’s worth noting that many of the misconceptions about Colombia’s safety are remnants of the nation’s gritty past. Today, Colombia and Barranquilla are safer than ever before, and with proper travel planning, common sense, and good transportation, you should be fine. 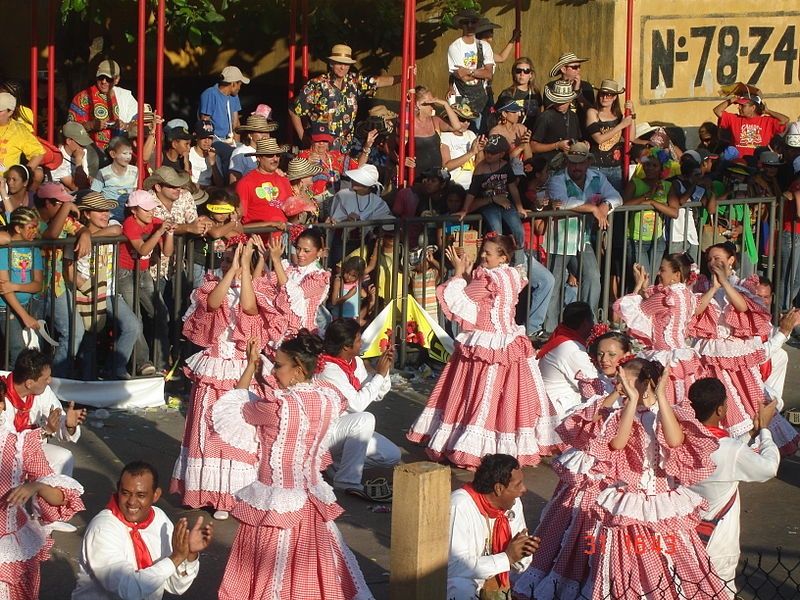 Carnival celebrations are a cornerstone of Latin American countries, with other famous examples being held in Cuba and Brazil. But the Barranquilla Carnival is worth attending for many of the same reasons Colombia is worth visiting: the Carnival is entertaining, offers a unique cultural experience, and provides an adventure you can only get locally. Some of the cultural attributes of Colombian society, from salsa and merengue dancing to incredible costumes, show off exactly what it is that makes Colombia a one-of-a-kind nation. Whether Barranquilla is the cornerstone of your adventure through Colombia or just one many exciting stops, your Carnival experience is certain to be exhilarating.

Planning on going to Barranquilla’s Carnival? Reach out to one of our local Colombian travel experts for help planning your itinerary (it's like having a best friend in Barranquilla giving you personalized recommendations and phone support). Or, message us with any questions you have! And before your trip, make sure to check out: 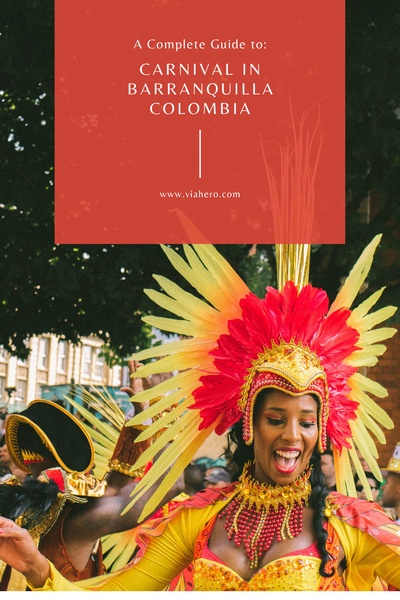