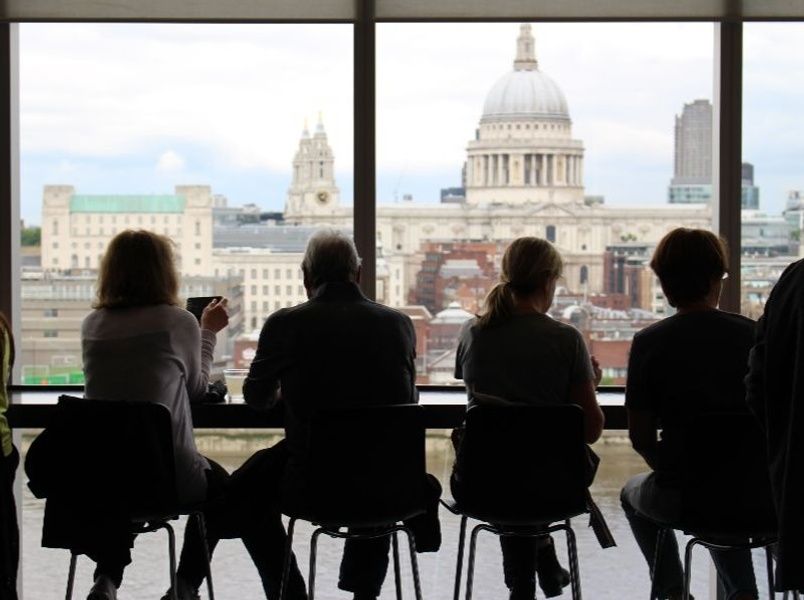 Is London safe? The quick answer is yes—London is absolutely safe for travel! Here, we'll break down everything you need to know about staying safe in lovely London—from general info to advice to solo travelers, tips for avoiding common local scams, areas to avoid, and more.

For even more safety tips—and some insight on where to get the best full English breakfast—have a local plan your trip. Not only will they offer a local’s perspective on London, but they’ll suggest activities, restaurants, and more based on your interests and travel style. Don’t see London like a tourist when you can see it like a local! Learn more.

London is safer than many American cities

The US State Department gives the UK a Level 2 rating

The US State Department assigns the United Kingdom a Level 2 safety rating—the same as most of Europe. Feel safe in Paris? You should feel safe in London.

What kind of traveler are you?
Let’s face it. People want different things when they travel. Rather than spending hours sifting through blogs and top 10 lists written by people who may have totally different interests than you, why not start by sharing a little about what’s important to you when exploring a new destination?
Enter your travel preferences below and we’ll connect you with a like‑minded local in London to help you plan your trip based on your specific interests.
Food
(Select all that apply)
Culture
(Select all that apply)
Activities
(Select all that apply)

London is a great city for solo travel.

London is an extremely safe place for women traveling alone, but it’s wise to take the same precautions as in any big city: keep an eye on your belongings, don’t accept drinks from strangers, and be aware of your surroundings, especially when walking at night.

For the best safety advice, connect with a woman living in London. They’ll have tons of tips on how they keep safe—whether that means ignoring cat-callers (yes, it’s an issue in London—like in most big cities), avoiding the tube at night, or sticking to certain neighborhoods and bars.

Like in any big city, London has its fair share of scammers. The most common scams visitors may come across are:

To avoid this, you can ask a London local to help you find the best tickets—not only will they know the reputable sites and kiosks, but this can help remove a stressful item from your travel to-do list.

It’s common sense, but be sure to keep an eye on your belongings at all times—especially when on the Tube, the bus, or anywhere like a busy train or bus station. Some of the worst stations in London for pickpockets include King’s Cross, Oxford Circus, and Victoria stations.

Pro tip: London police are on the look-out for unattended baggage, so be sure you don’t leave your suitcase somewhere and walk away—you may cause an international incident.

Stay safe with these transportation tips

When it comes to London transportation, there are a couple of things to keep in mind:

When it comes to transportation in London, benefit from local advice—work with one of our trip planners to figure out which transportation method is best for you.

Enjoy tourist hubs; but they can be places to avoid

Like any big city, international city, London has some areas with high crime rates (here, though, that crime is almost completely petty theft). This is especially true in places that attract a lot of tourists—they also attract a lot of pickpockets. Generally safer during the day, be careful in these neighborhoods at night:

Although you probably won’t need emergency numbers, it’s always good to have them on hand. If you’re in an emergency, call 999 or 112: both will connect you to ambulance, fire, and police services. You call also call 101 for a non-urgent crime.

And if you hire a local to plan your trip, they’ll also be available 24/7 with phone support in case you run into any issues.

There you have it, folks—London is a safe place to visit. Follow these tips, and definitely connect with a London local for a safe, seamless trip. Not only can they explain how they stay safe, but they’ll design a custom itinerary based on your interests, handle logistics like buying tickets, and suggest neighborhoods that fit your travel style (and safety preferences). Questions? Send us a message! 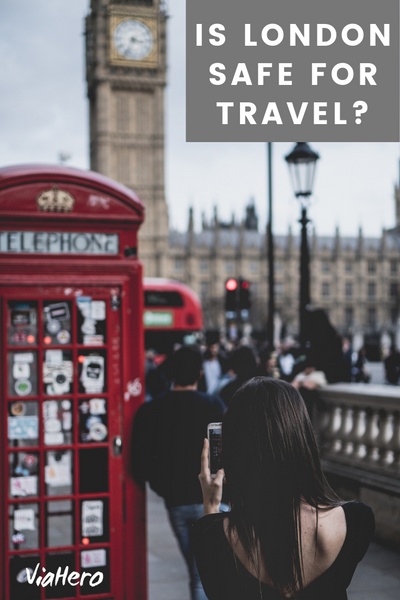