Is It Safe to Travel to Mexico Right Now? 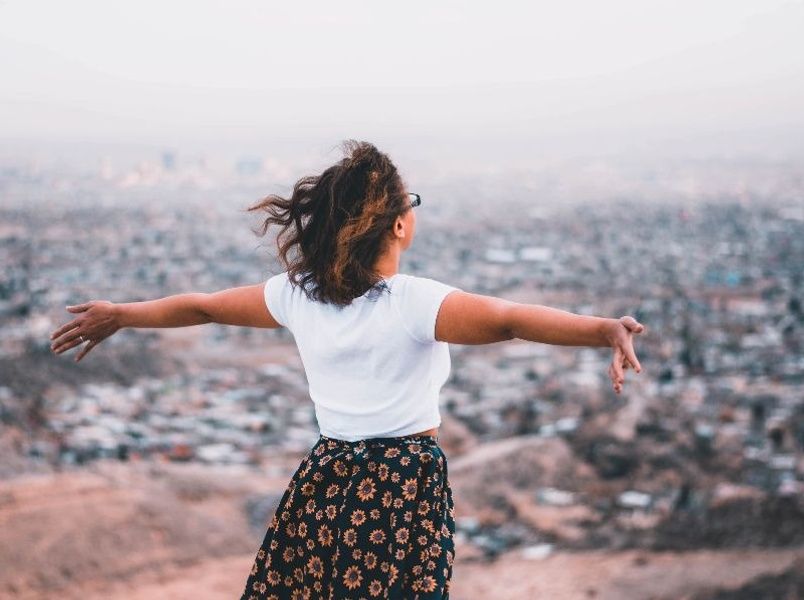 Generally, Mexico is a safe place to travel. The country is artsy, colorful, and full of incredible eats. With some local help, we put together this guide to safety in Mexico.

When will Mexico be safe for travel?

When will Mexico be safe for travel? Can travelers even go to Mexico right now? Here's the latest:

Both vaccinated and nonvaccinated travelers can travel to Mexico, although the border is closed until August 21st (not including air travel). Travelers do not need to present a negative test or quarantine.

Below, read on to learn about safety considerations from before the pandemic. Although many still apply, traveling to Mexico today does come with new risks.

So where in Mexico do you need to avoid?

So where in Mexico do you need to avoid?

Specifically, there are 5 Mexican states that you really need to avoid, and which are listed by the US State Department as a Level 4 risk. They are:

Additionally, there are several Mexican states that are listed as a Level 3 risk (the same risk level given to Istanbul, for reference). These states are:

That may seem like a lot, but remember three things:

These areas are all far away from where most travelers visit. Essentially any part of Mexico that isn’t listed above hasn’t seen anywhere near the same level of crime. In fact, the State Department’s Mexico City travel advisory remarks that the area is even safer than the country as a whole.

Like any large country, there’s going to be trouble areas and areas you want to avoid, just like the United States. In 2017, Mexico was the sixth most visited country in the world and had the fifteenth highest income earned from tourism in the world. In simpler terms: Mexico is poppin’.

The places you’re probably traveling to are super safe.

The odds of you traveling to a dangerous area are slim to none—to prove it, here’s the safety 411 on some of Mexico City’s popular travel areas.

If you’re you’re alert and use common sense, solo travel in places like Mexico City can be super safe and super rewarding. With that said, here are a few Mexico travel tips you should follow (the article is written for Mexico City specifically, but the ideas apply to the country as a whole).

It’s easy to get around Mexico safely.

It’s better to call for a cab instead of hailing one because, again, everyone will know you’re traveling which makes you vulnerable. This goes for any city. Additionally, you should keep your doors and windows closed/locked to avoid problems at stoplights.

Although the water is purified at the source, Mexico’s distribution isn’t the best and may allow water contamination. We can almost guarantee, though, that whatever place you’re staying in Mexico has clean or bottled water available for you. It’s not really that much of a big deal since there are so many other options for water.

For more on travel to Mexico: 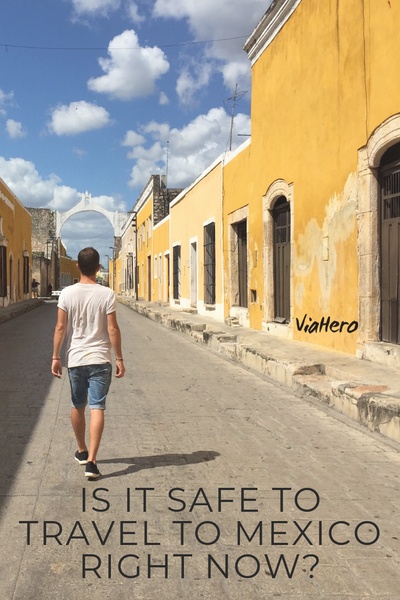