7 Reasons Why Mexico City Nightlife Is So Awesome 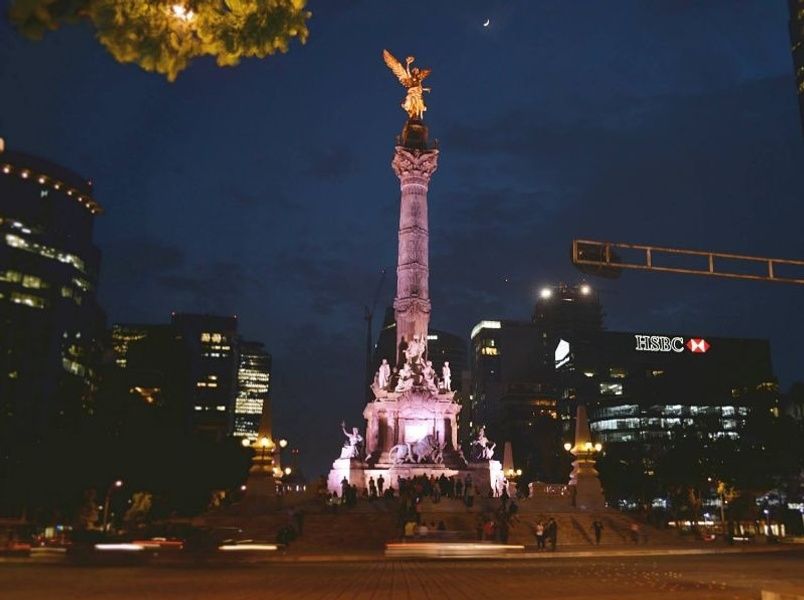 Some of the coolest stuff to do in Mexico City happens once the sun goes down. From wild clubs to classy shows (and everything in between) these are seven reasons why Mexico City’s nightlife is so awesome.

Ready to go out? Send us a message!

#1: The salsa scene is amazing 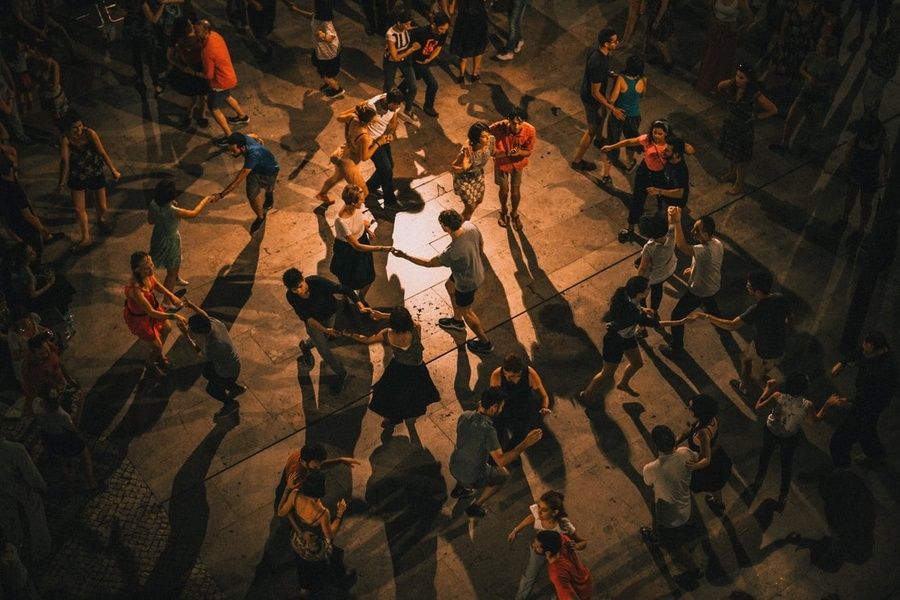 Mexico City is definitely a dancing city—and when it comes to dancing in Mexico City, salsa is king! Don’t worry about finding a spot; there are endless great salsa bars where you can dance the night away. Some of the best:

#2: The speakeasies are second to none 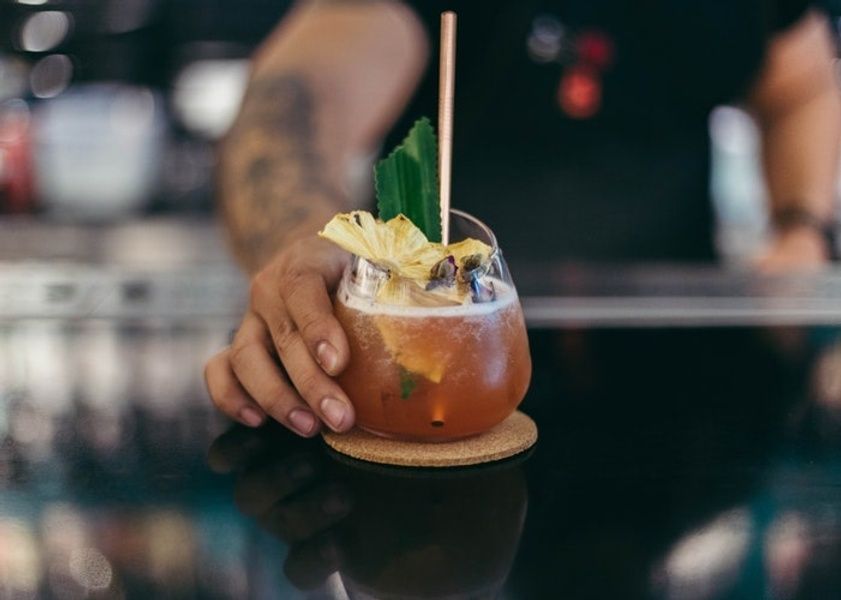 Shhh—one of the coolest things you can do in Mexico City is also the most secret: exploring Mexico City’s mind-blowingly cool speakeasy scene! A couple of good ones to check out:

#3: The craft beer is out-of-this-world delicious 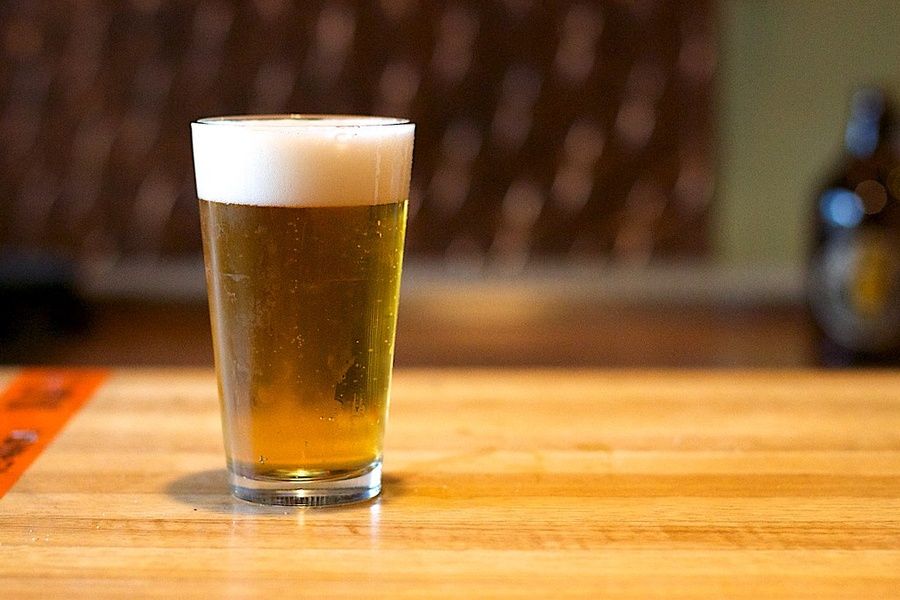 One of the greatest things to do in Mexico City is enjoying the local flavor… of craft beer! Craft breweries are becoming more and more popular in Mexico; as a result, great craft beer can be found all throughout Mexico City’s awesome neighborhoods (especially in Roma and Condesa). Check out El Deposito in Condesa for tons of great options (local and international), or go directly to the source—there are so many awesome breweries in town.

Pro tip: Escollo in Roma is one of the best breweries around—they offer their own brews and excellent traditional grub on the cheap. Wherever you go, keep an eye peeled for Cerveza Cosaco, thought to be Mexico City’s first craft brewery.

#4: It's home to some amazing traditional spirits One of the best places to visit in Mexico City to learn about tequila is the Museo del Tequila y el Mezcal (it also happens to be one of the coolest tourist attractions in Mexico City). But Mexico City is more than just tequila—a lot more! The city is known for its amazing local spirits, which we think are best enjoyed as part of an unforgettable night on the town. Some of the best:

#5: The live music is absolutely amazing 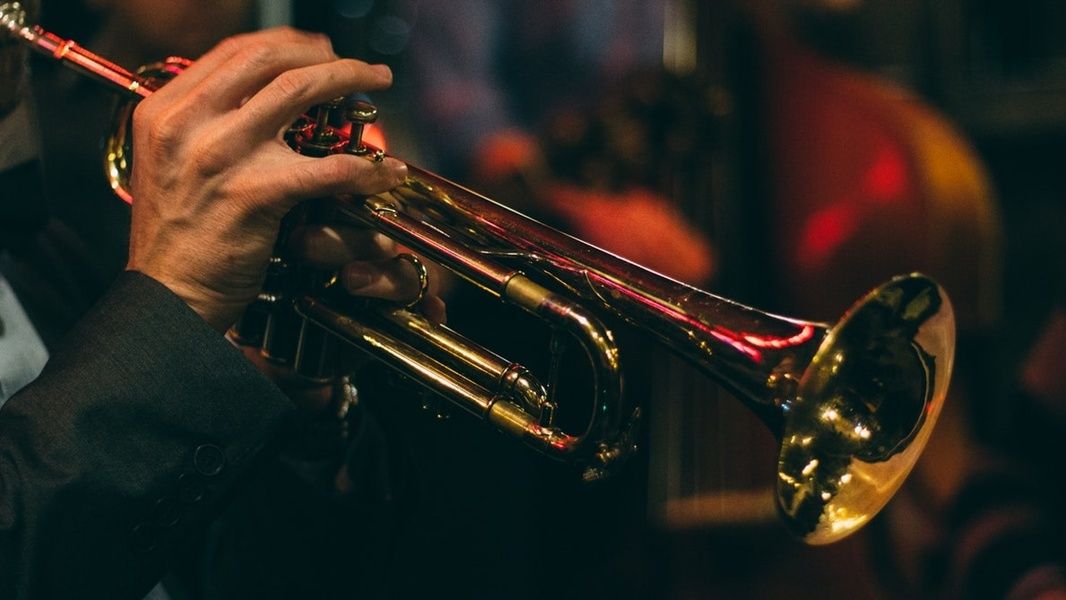 Let’s do it live! Mexico City has some great choices for live music.

Pro tip: This is a good time to mention that while Mexico City is very safe, it is a big city and normal precautions should be taken. Don’t go wandering down dark alleyways, call an Uber when it’s time to go home, and keep an eye on your belongings.

#6: There's a whole neighborhood known for its wild nightlife 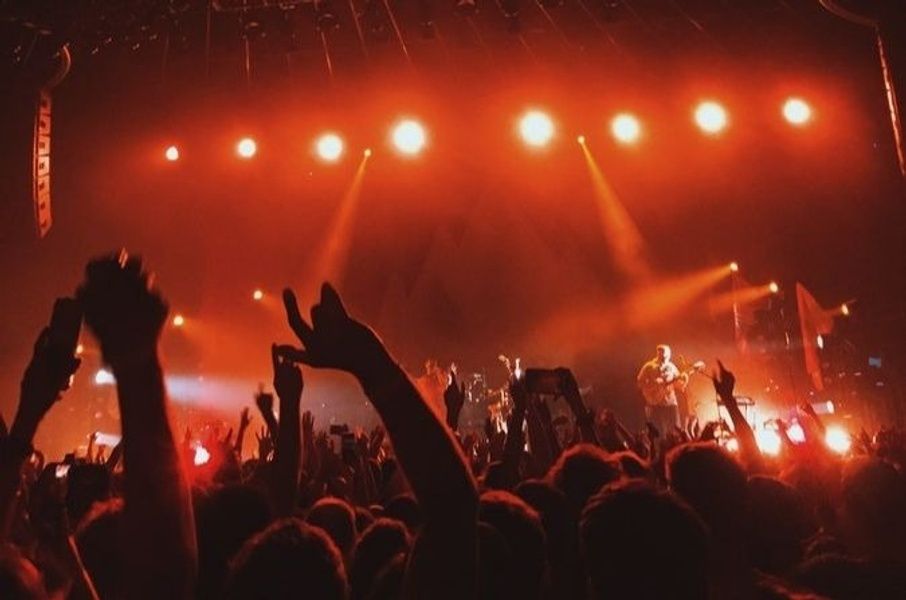 Be prepared to spend some pesos if you choose the club route—if you’re a man, that is. Women often get to skip the cover at Mexico City clubs. Prices in Mexico City are fairly advantageous for foreigners, but men will have to pay around $15–$25 USD to get in the door at the city’s coolest spots.

Pro tip: One of the best Mexico City travel tips we can possibly give is to try the street food. This is even truer at night. Believe us—a simmering, fresh elote after a few hours of dancing at a hot club will taste like the best thing in the world!

#7: There are tons of ways to have a classy night out 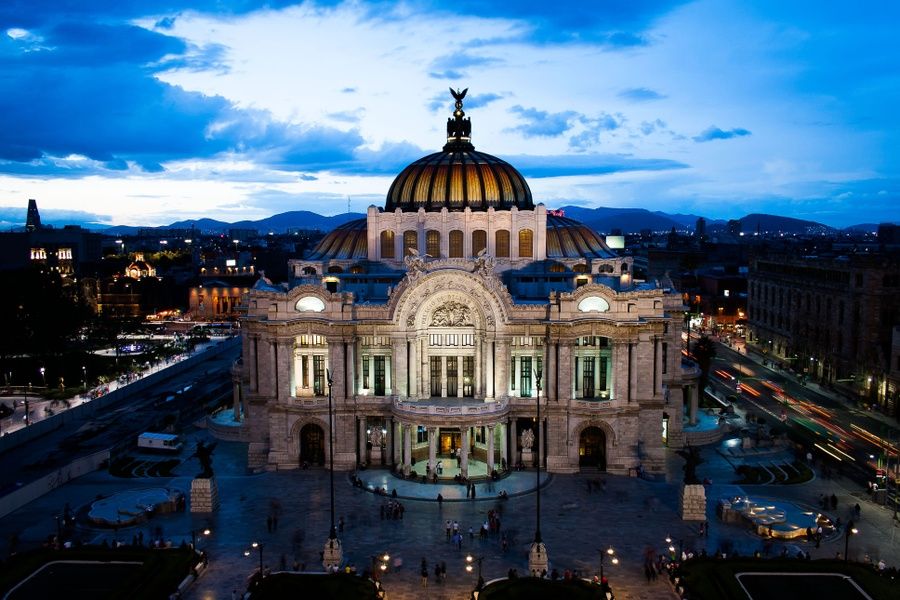 If the thought of shouting over loud music in a club makes you nauseous, fear not! There are plenty of other options for exciting nightlife in Mexico City.

Palacio Bellas Artes (the Palace of Fine Arts) is not only one of the most iconic buildings in Mexico City—it’s the cultural soul of the city, and the best place in town to catch a classy performance. Any Mexico City itinerary is enhanced by the Ballet Folklorico, which frequently performs at Palacio Bellas Artes.

And the Palacio Bellas Artes’ calendar is packed with other cultural events almost every night of the week, which include orchestral performances, piano concerts, and more.

Pro tip: Let the classy continue with a post-show drink at the ultra-chic La Opera bar (just a three-minute walk from Palacio Bellas Artes). This historic bar is one of the best places in town to sip good tequila.

Ready for the night of a lifetime? Mexico City nightlife is awesome no matter what you’re into—whether you want to keep it classy at a cultural show or go wild at the coolest clubs. Our advice: chat with a Mexico City trip planner for help building your perfect personalized itinerary (for day and night)! Any questions? Send us a message! And don’t forget to check out: 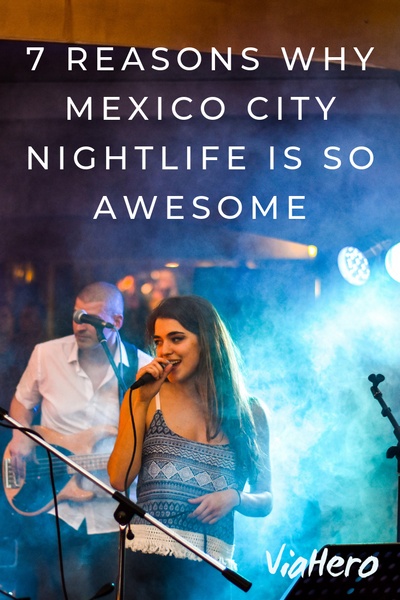