Is There a Travel Advisory for Mexico City in 2022? 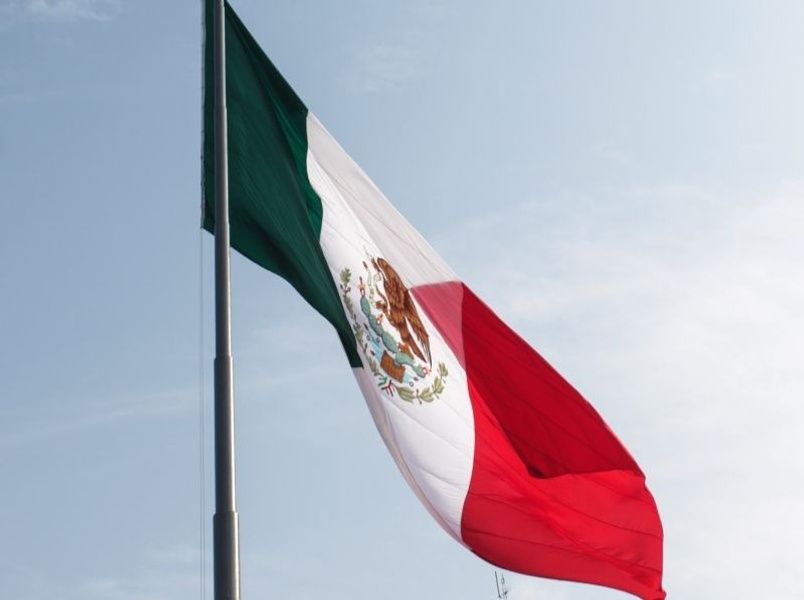 Travel advisories all over the world have changed this year due to the coronavirus pandemic. Currently, the US State Department gives Mexico a Level 3 Travel Advisory, which recommends that Americans reconsider travel to Mexico at this time.

Here's what you need to know about safety in Mexico City, during normal times:

Mexico City has historically had a low travel advisory

How can we be so sure? Before the pandemic, the US State Department gave the country of Mexico the same travel advisory level as France, the UK, and Germany—all four were given a “Level 2” rating. The region of Mexico City also had a Level 2 rating—which simply means that visitors should “exercise caution” (you know, as you should in any big city).

Now, however, the State Dept. has given Mexico a Level 4 rating — just like it gave 140 other countries because of the pandemic.

Pro tip: Alongside a good safety rating, Mexico City is also extremely accessible. There are tons of cheap flights to Mexico City, most people don’t need a visa to visit, and there’s really no bad time to go.

Travel to Mexico City is safe and easy 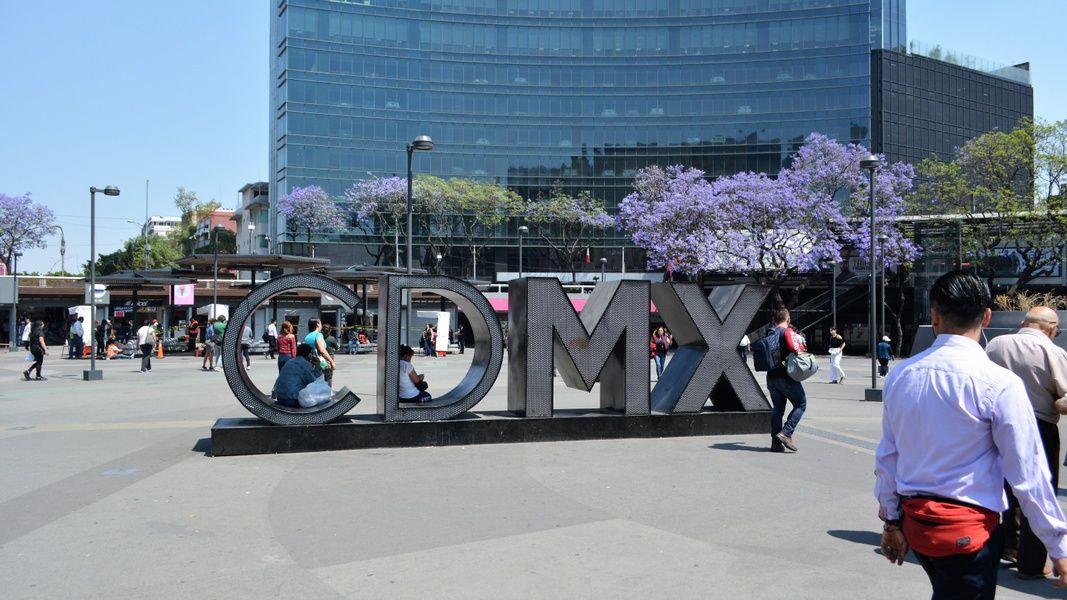 Mexico City is safe. Of course, visitors should exercise the same precautions as they would in any bustling metropolis (like Paris, London, New York, etc.)—Uber when it’s time to go home, avoid low-traffic areas, and stay sharp.

Anyone who’s planning to travel to Mexico City should also be aware that while petty crimes do occur in areas popular with tourists, most violent crimes are gang-related and take place far, far outside of frequented areas.

Pro tip: If you’re still hung up on safety concerns, feel free to talk to a Mexico City local to soothe your fears!

And most popular neighborhoods are super safe

There are tons of incredible neighborhoods in Mexico City, from hipster favorites like Roma and Condesa to the bustling Centro Historico. And different as these areas might be, they all have something in common: they’re all super safe (even for Mexico City solo travelers).

Again, most crime—especially violent crime—occurs far away from anywhere a traveler would conceivably end up (in neighborhoods like Tepito, Doctores, or Iztapalapa).

Most of Mexico City’s most popular attractions are located in the neighborhoods you’d already want to stay in anyway, so there’s no need to wander too far from the main drag. And even if you’re looking for non-touristy things to do in Mexico City, the likelihood of you entering these neighborhoods is still slim-to-none. 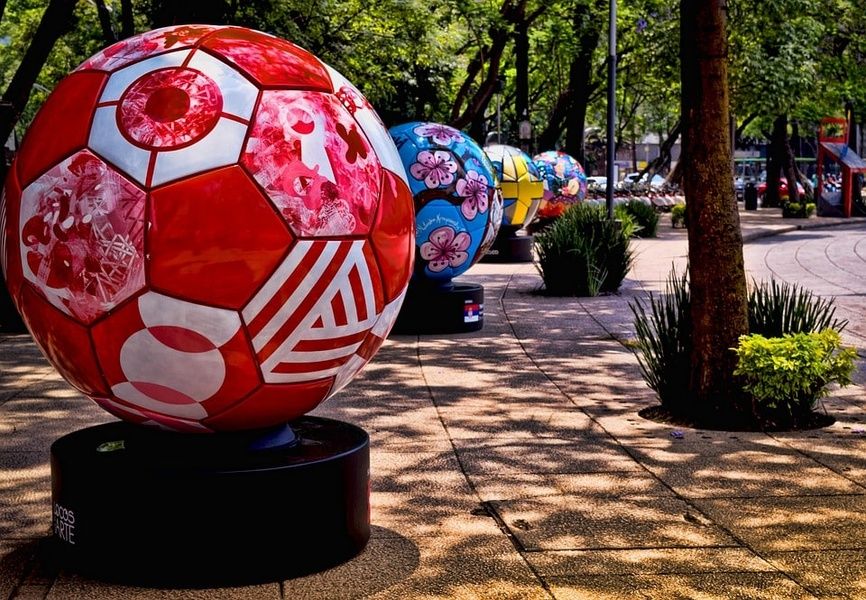 Although Mexico City is safe, we do have some Mexico City travel tips for staying out of harm’s way:

Here’s our verdict: Take the same precautions you would in any big city, and you’ll be fine. Mexico City is full of amazing things to do, whether you’re looking to track down the city’s best landmarks, or simply trying to track down the best tacos. Still, it’s natural to be nervous—so talk to one of our local Mexico City trip planners for help putting together an amazing, fun, and safe trip. And as always, contact us if you have any questions!

Ready to head south of the border? Have a Mexico City local help plan your trip. They’ll get to know your interests and travel style to help you create your perfect itinerary, complete with tons of insider safety tips. They’ll also be on-hand with 24/7 phone support to help you with any issues that come up during your trip! And don’t forget to check out: 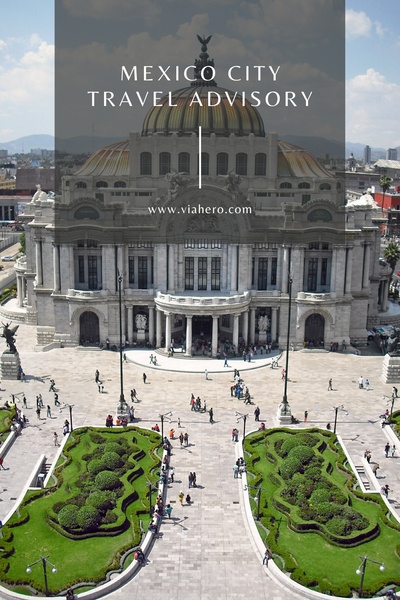