6 Cuban Dances You Need to Know About 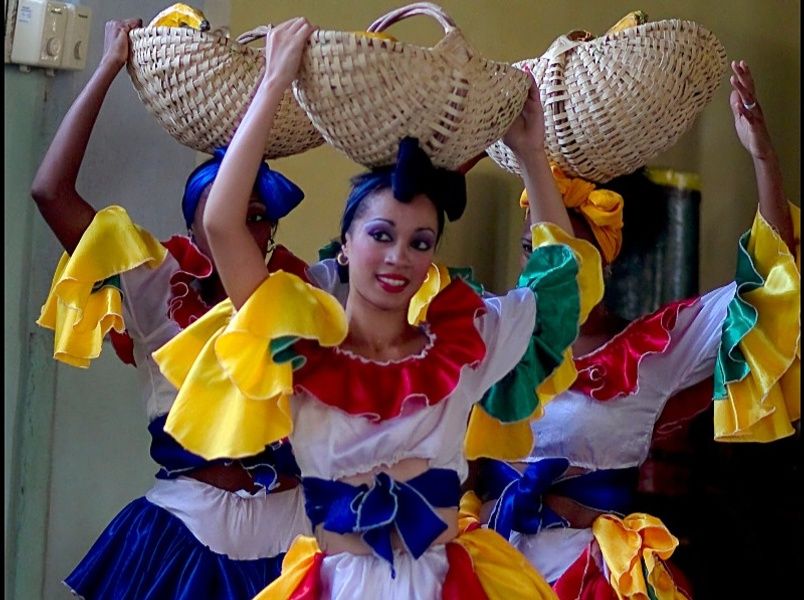 In Cuba, dance is a part of life, and it's everywhere. From Mambo to Tango to Salsa to Bolero to Rumba... the point is, even if you don't love dance, you need to see at least one performance while you're in Cuba.

Here are just six of the Cuban dances you can enjoy on your trip to Cuba. 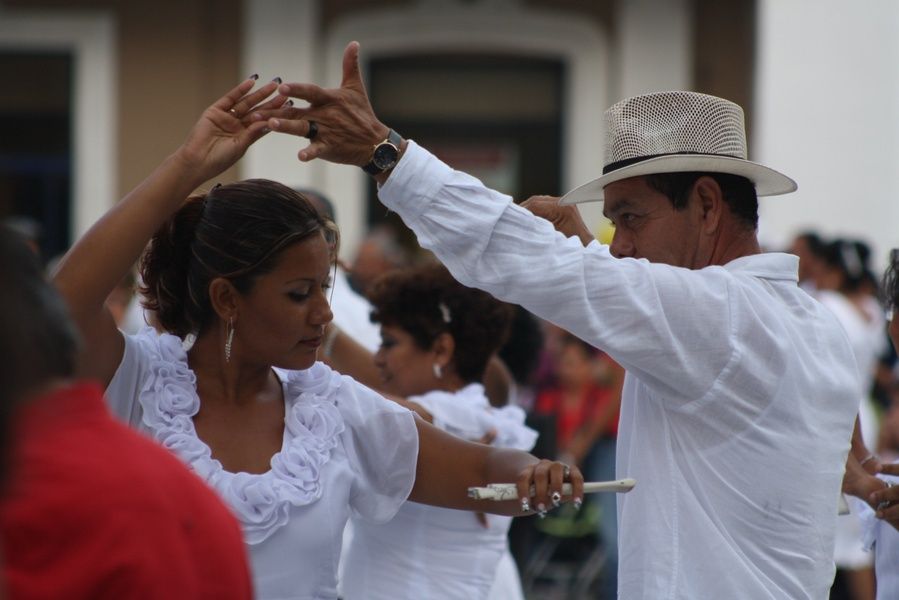 Born in the ballrooms of Havana and Matanzas, traditional danzon is an elegant and delicate ballroom dance for couples—but over time it's become much more exuberant. Modern, up-tempo versions are known as danzonete and danzon-cha. Danzon songs are all made up of two sections: a short paseo and longer melody. During the paseo, dancers don't dance. They stroll around the dance floor, chat, flirt, drink...whatever, but on that first beat of the melody, they're all dancing again. 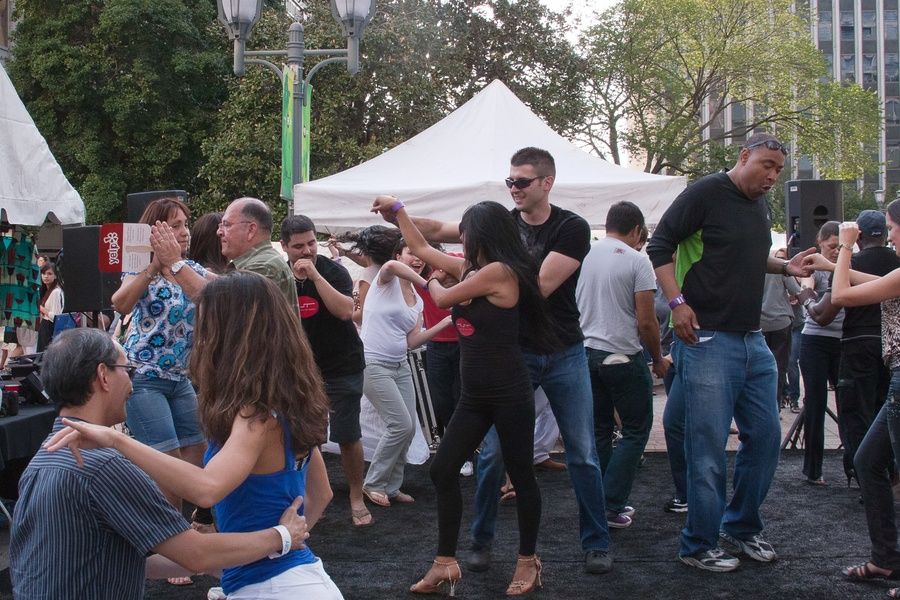 Ex-slaves began dancing the Rumba in the 1890s when they would spend Sunday (the day of rest) playing familiar rhythms from home and sometimes adding vocals. Rumba is informal and spontaneous. Listen to the rhythms of the conga drums, claves (sticks), and marugas (iron shakers) and groove out.

This is another early Cuban dance. Originally, all son bands were 6-person groups. In the 1930s the trumpet was added. In the 1940s and 1950s, these grew into big bands with full percussion and horn sections. Son combined with Rumba in Havana to create salsa dancing. Son is an energetic Cuban dance, characterized by precise footwork and dramatic pauses. 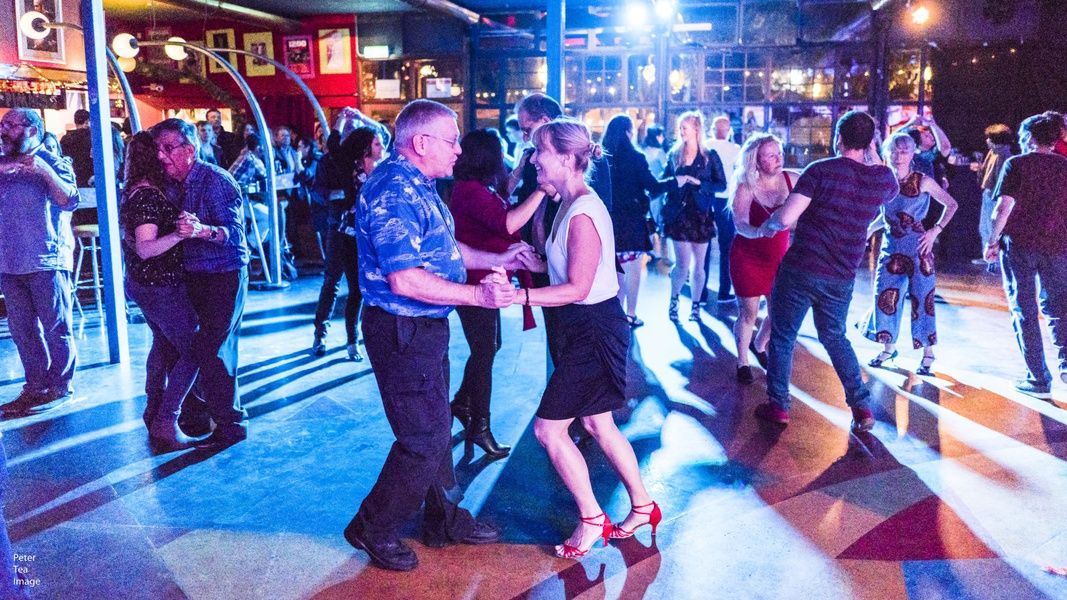 The first worldwide Cuban dance craze is a direct descendent of danzon. Trumpets and saxophones riff and wail lending their energy to this loose, fun dance style that is all hips, shoulders, and attitude. The mambo king is without a doubt Benny More who was born in Cienfuegos, Cuba. No one can dance the mambo quite like the Cuban people.

Salsa is a new dance that emerged from New York City in the 1960s and 1970s as a fun blend of son, rumba, and jazz. Over the years, salsa has continued to evolve, adding elements of reggaeton, rap, and hip-hop. Although a popular Cuban dance, Salsa is popular all over the world and there is a strong salsa culture throughout Latin America. It's easy to find salsa dance classes in the U.S. so you could easily learn a few steps before your trip.

Rap first made its way to Cuba in the 1980s from Miami radio stations whose signals reached the island. These broadcasts exposed the Cuban youth to American hip-hop artists, like Biggie Smalls and Talib Kweli. It didn't take long for the youth to embrace this pair of genres. Cuban hip-hop has a decidedly different feel from American hip-hop. Elements of salsa and rumba are evident in the dance moves and the music is rich with the sounds of congas, bata drums, and electric bass. Hip-hop and rap bands us their music to convey their thoughts on current events; you can't ignore the element of politics in this new Cuban dance music.

Have more questions about Cuba? Work with a local to plan your trip. Get started.

And for more on Cuban travel, check out: 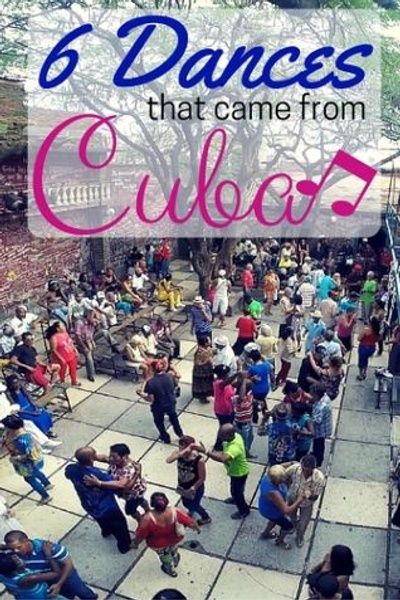