Find the Best Flights to Cuba from Your Home Airport Options for flights to Cuba are changing for the better all the time. Here are the current flights available.

Direct from the United States

You can fly from any city in the US to Cuba now. In most cases, such as from Pittsburgh to Havana, you'll have a layover. But if you live in or near any of the cities listed below, you can travel nonstop to Havana and a handful of other cities in Cuba.

Want help planning your trip? Ask one of our Cuban Heroes!

Another way to travel to Cuba from the US is via another country, like Canada or Mexico. Sometimes it can be cheaper to drive to an airport in one of these countries (Toronto, for example) and then fly to Cuba.

The following airlines offer flights to Cuba from Canada:

The following airlines offer flights to Cuba from elsewhere: 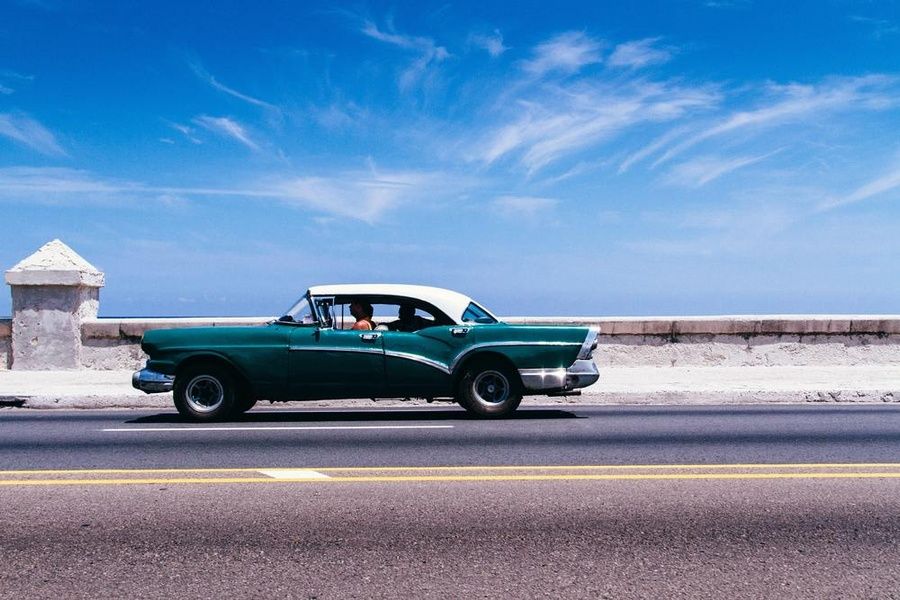 There are a few airlines that fly domestically within Cuba including AeroTaxi, Cubana, and Aerocaribbean.  For the best search results use Cuba Jet or Cuba Destino Caribe. When flying in Cuba, you'll almost always need to fly through Havana.

And for more about Cuba travel check out our articles on: 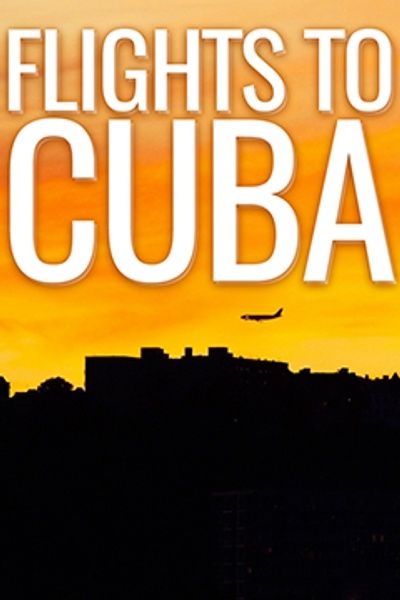