×
See Los Angeles like a local. Work with a local to plan your trip.

Is Los Angeles Safe for Travelers? 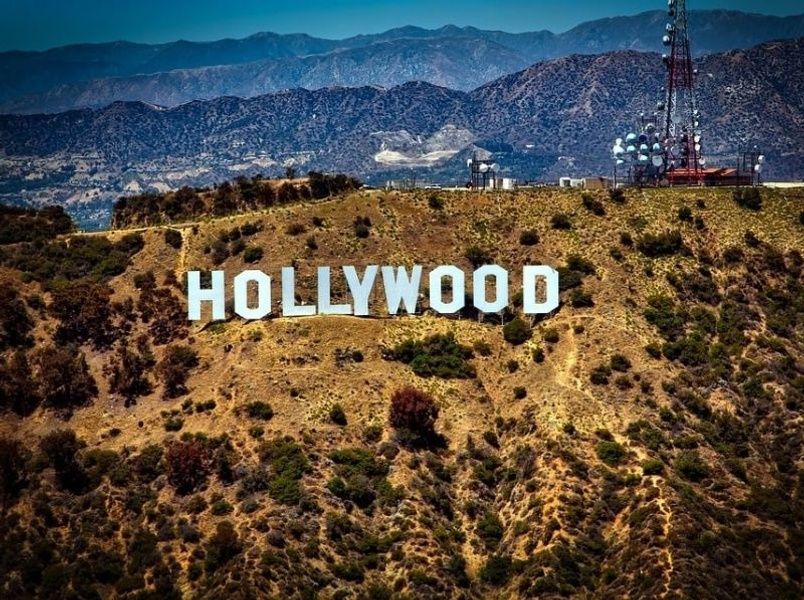 Generally, Los Angeles is a safe place to travel (we can never get enough of those beaches). But like elsewhere in the world, LA has had cases of coronavirus.

When will Los Angeles be safe to visit?

Like most places around the world, LA has cases of coronavirus. So, what do travelers need to know?

Vaccinated travelers from within the U.S. must self-monitor for symptoms and wear a mask during travel.

Unvaccinated travelers from within the U.S. must get tested 1-3 days before travel, get tested 3-5 days after travel, self-quarantine for 7 days (10 days if you do not get tested), self-monitor for symptoms, and wear a mask during travel.

As of November 2021, travelers from outside the United States can enter the country with proof of vaccination (from a WHO-approved vaccine) and a negative test no more than 72 hours old.

Statistically, Los Angeles is a safe place to visit 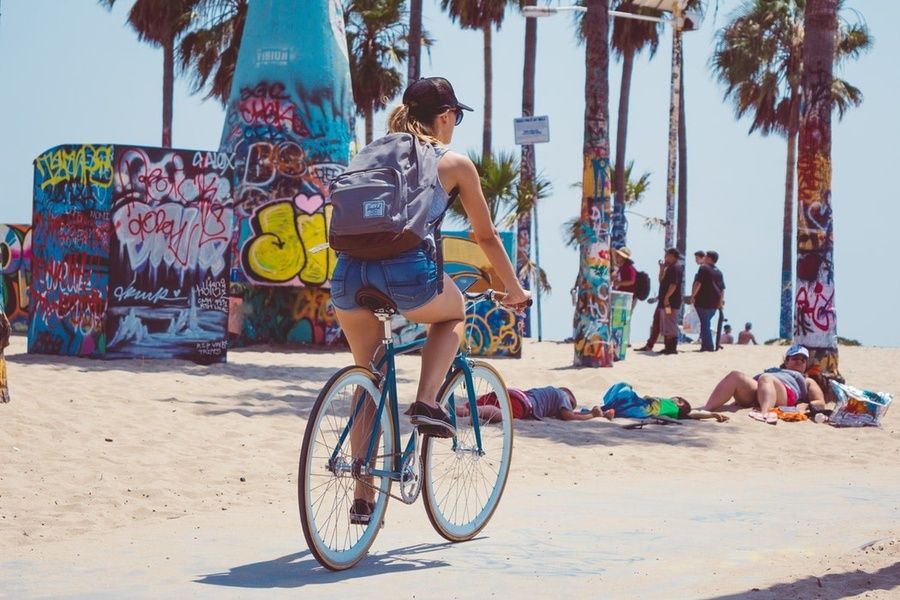 Los Angeles has a lower violent crime rate than places like Minneapolis, Minnesota and Denver, Colorado. The city struggled with gang violence in the 1990s, but homicides peaked in 1992 and have been declining ever since.

That being said, locals tell us there are some safety considerations—Los Angeles is a big city, after all. Locals note that safety concerns in L.A. tend to stem from two issues:

Here's what to know about safety in L.A. neighborhoods 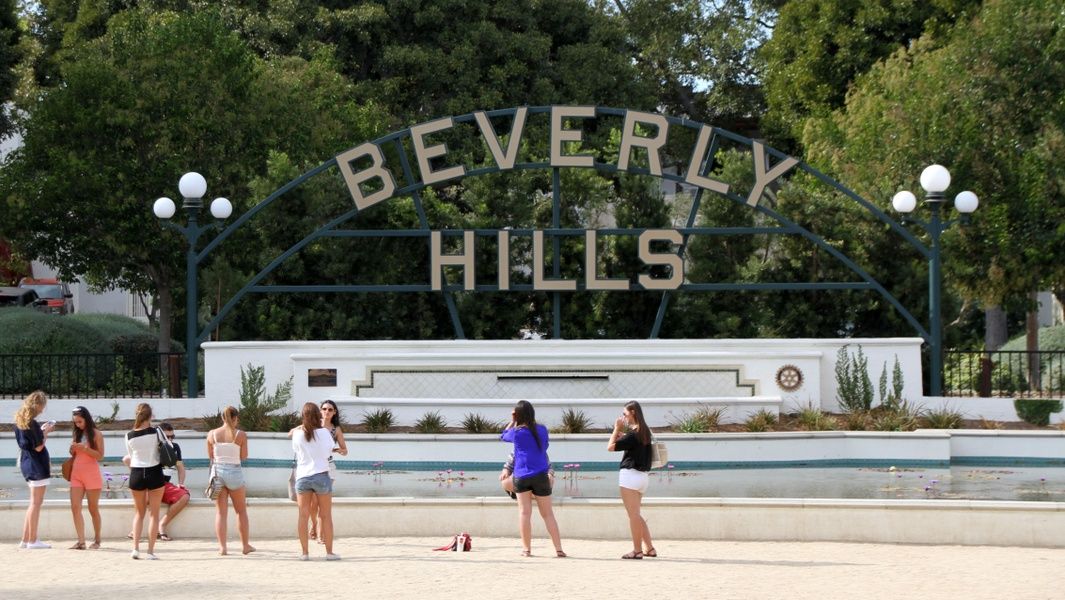 Largely as a result of LA’s homelessness issue, locals tell us it's generally best to avoid certain neighborhoods, especially at night. They tell us that safe neighborhoods include:

(Yes—Los Angeles has a lot of neighborhoods!)

Locals also note that there are some neighborhoods you may want to avoid, especially at night. These include:

Los Angeles has undergone immense changes in the last two decades. Locals tell us that some neighborhoods, like Echo Park and Silver Lake, used to be considered more dangerous. Today, locals say that these neighborhoods draw young people looking for cheaper rents.

So where should you stay in Los Angeles? It really depends on your travel style. Our trip planners can give suggestions about where to stay based on how you want to enjoy L.A.

You'll have plenty of transportation options in L.A. (Really!) 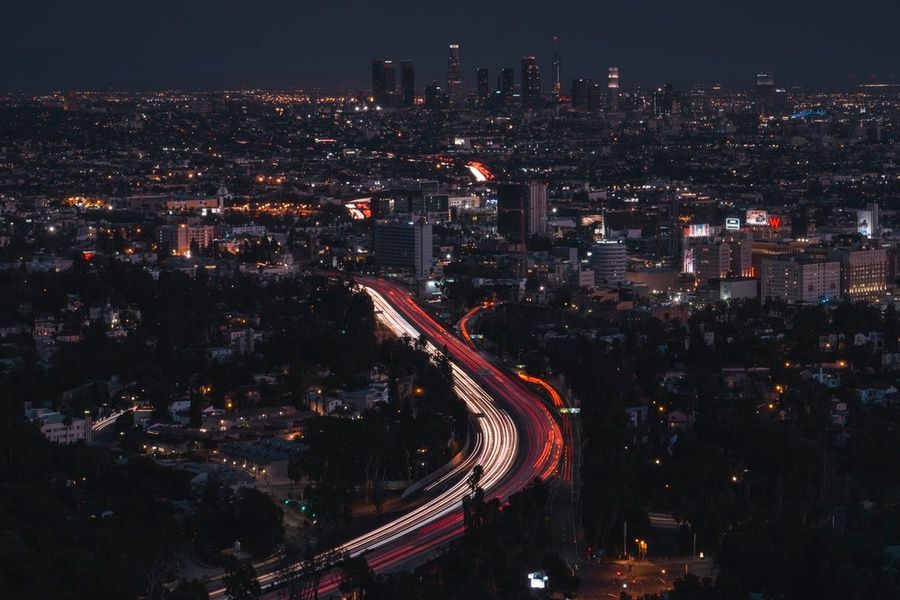 L.A's metro is getting better and better (and safer—reported crimes have been dropping since 2015).

If you’re using Uber or renting a car, locals highly recommend factoring in plenty of time for a traffic jam or two. The traffic in L.A. is no joke.

So, is Los Angeles safe for travel? Of course. All you really need to keep in mind are the same travel tips you would hear about any city: watch out for anything suspicious, travel well-lit and busy streets at night, and make sure your phone is fully charged: LA is a big city and even the locals use GPS daily.

Ready to plan your trip to LA? We don’t blame you, but it’s really easy to miss out the *real* Los Angeles—the one that only in-the-know locals know about. That’s why we’d recommend having an LA local who shares your interests help you plan your trip! They’ll help you build an amazing itinerary full of hidden gems, practical tips, and amazing experiences—plus, they’re available by phone 24/7 if you have any questions. Any questions about how it works? Send us a message! And don’t forget to check out: 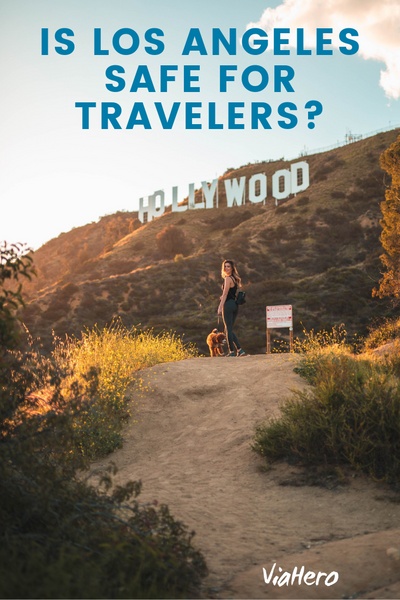