Colombia's 3 Hidden Gems You Need to See to Believe 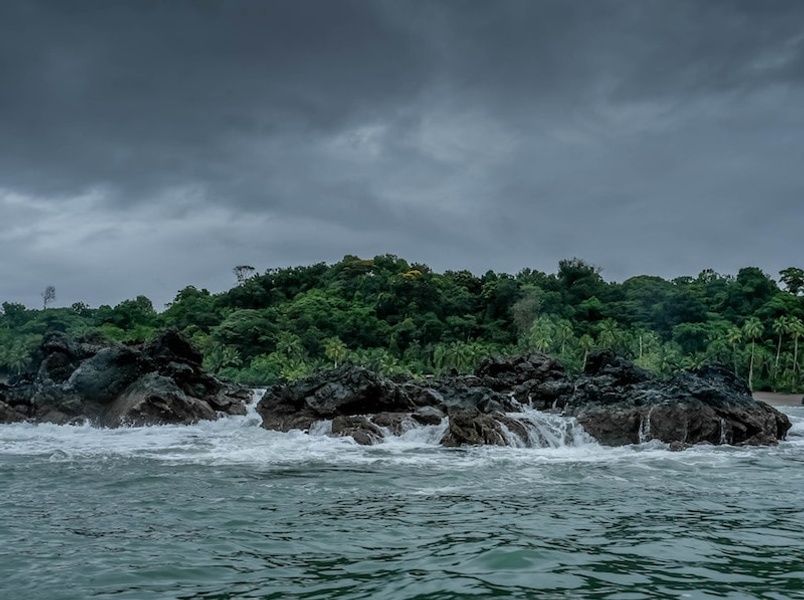 A few decades ago, Colombia was as unsavory as it gets. Now, the country is one of the hottest and safest travel spots for families, young people, and solo travelers! No matter what your ultimate week in Colombia looks like, you’re going to have a miraculous time. Check out these 3 hidden gems in Colombia that nobody ever talks about—but that you need to explore. Afterward, feel free to message us with any questions you still have about traveling to Colombia! 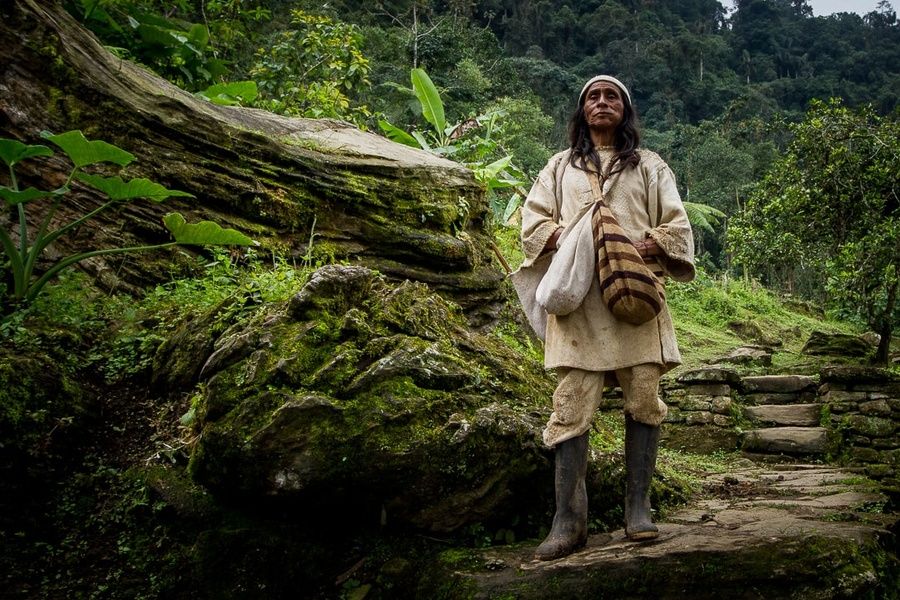 You have to head to the town of Suesca to experience some of Colombia's indigenous culture. 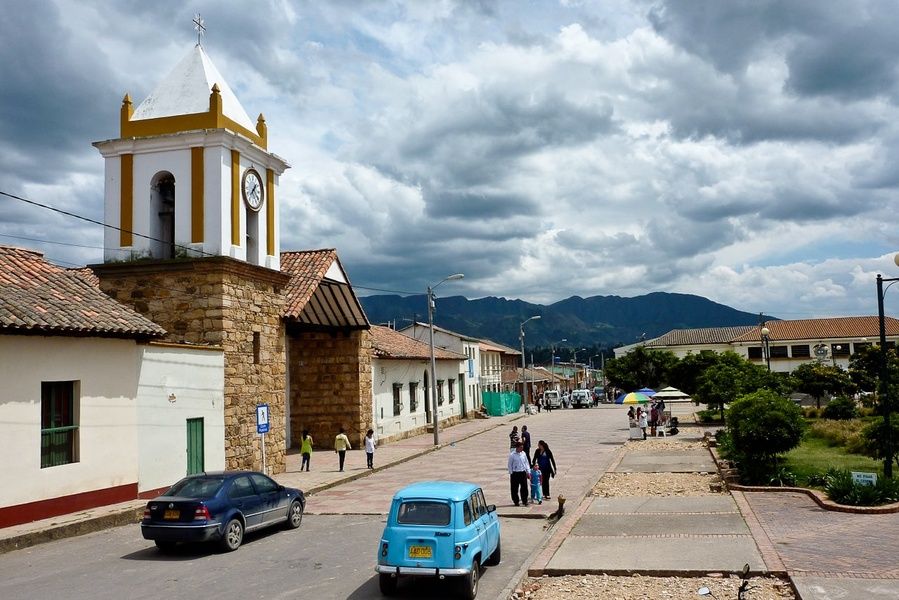 Choco is a practically uninhabited paradise 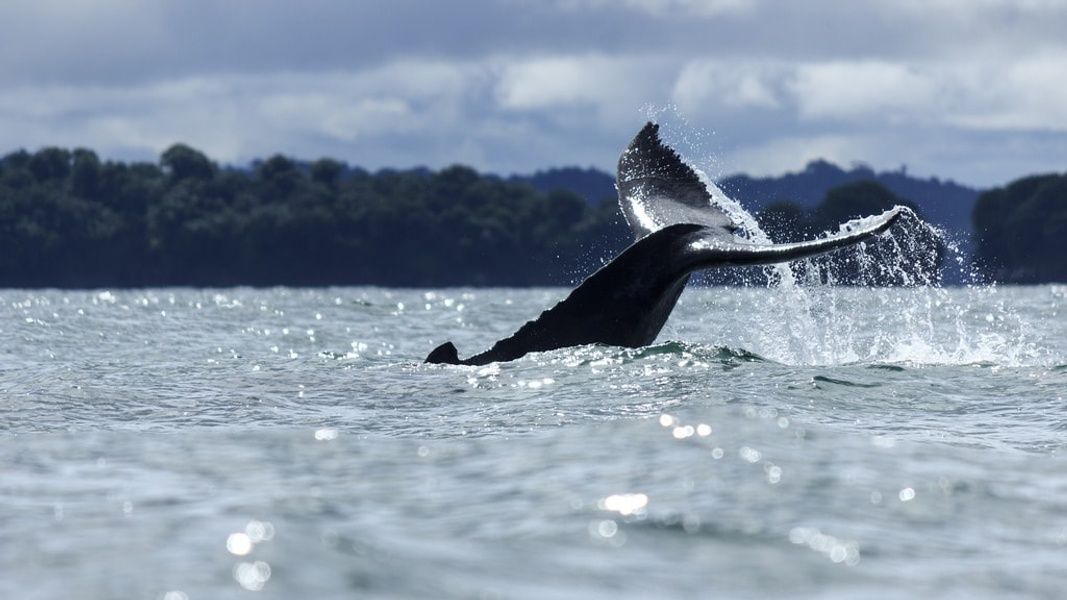 Colombia’s beach scene may be well-known for its Caribbean Coast, but you definitely need to check out its pristine Pacific shore! Nestled just south of Panama, the department of Choco is truly one of the country’s hidden gems because it’s one of the few places in Colombia you can’t get to by road. Because of this, Choco has endless immaculate beaches that remain practically uninhabited. In Choco, you can check out:

The Pacific coast is incredible wildlife and forest 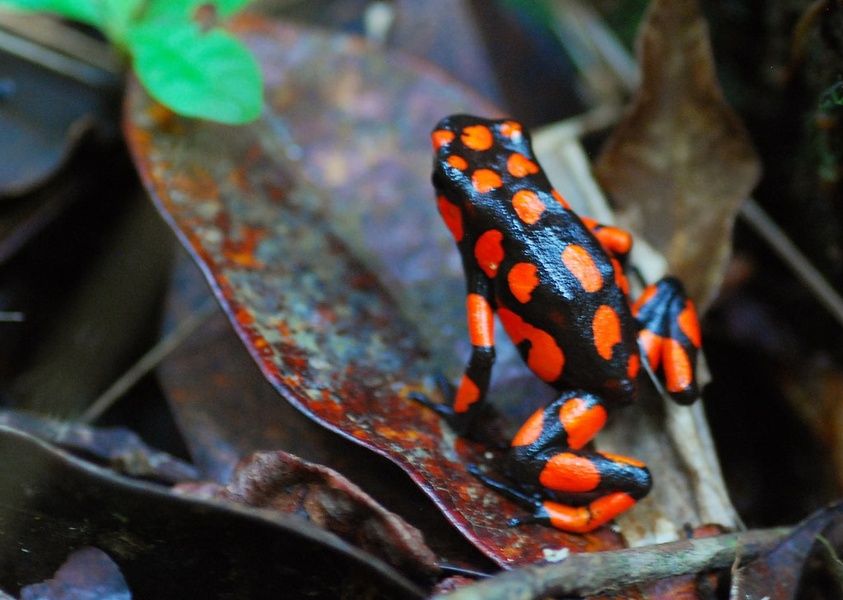 For those who want to do more than soak in the sun, you can:

Gorgona Island is a remote national park brimming with biodiversity

With seas so crystal clear, the beaches of Gorgona Island are undeniably one of Colombia’s finest highlights. Gorgona Island is also on Colombia’s Pacific coast, south of Choco and closer to the Ecuadorian border.

The diving in Gorgona is unreal

While Gorgona is an amazing area to enjoy wildlife, (sloths, monkeys, and snakes abound among other animals), the most common reason people come to the island is to dive!

Can’t choose between all of Colombia’s amazing activities? Our Colombian trip planners can take care of everything, or feel free to just message us with any questions you have. And before your trip, make sure to check out: 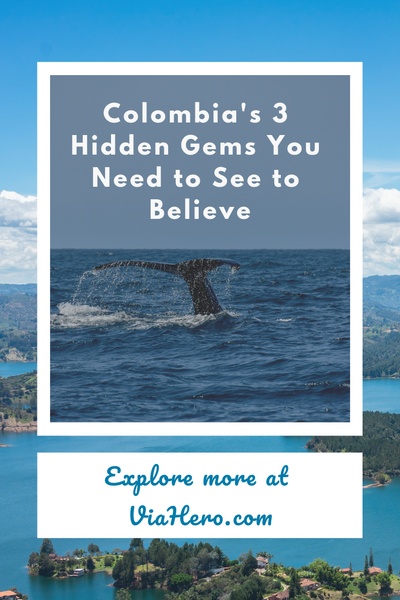