10 Awesome Things to Do in Tokyo at Night 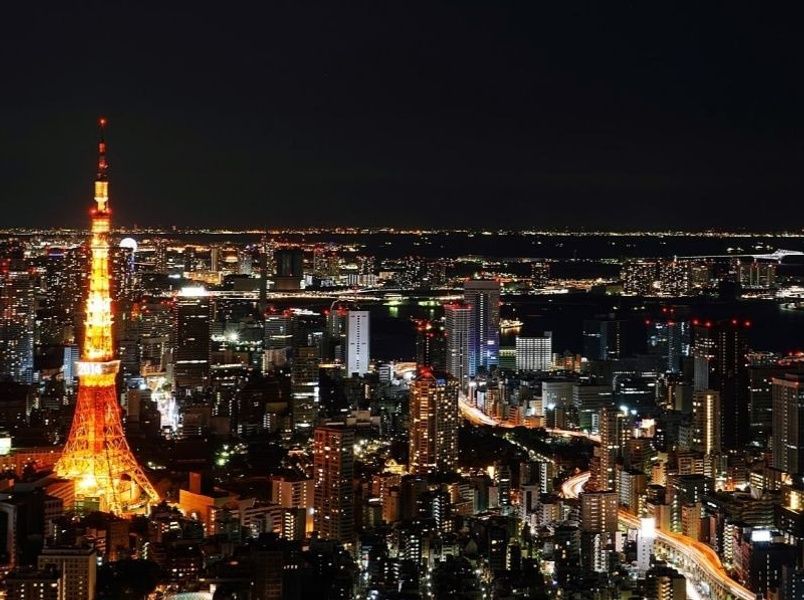 Tokyo is a dynamic place during the day. But guys. It’s something else entirely once the sun goes down. With so much to choose from ( amusement parks to spooky tours to world-class sushi), we’ve put together ten of the most awesome things to do in Tokyo at night. Any questions? Send us a message!

It’s a no brainer that some of the best things to do in Tokyo include FOOD. At night, this is especially true. 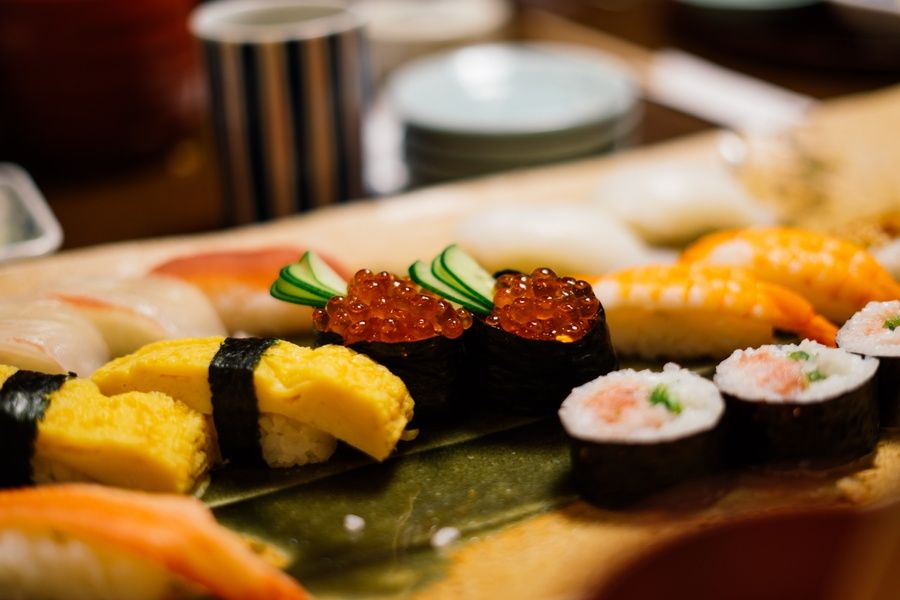 Pro tip: French food is surprisingly awesome in Japan. So if you *feel* like topping off dinner with a macaron, you definitely can.

#2: Karaoke your heart out

It’s Tokyo—so you know there’s going to be a killer karaoke scene. Tokyo, is, after all, the karaoke capital of the world! 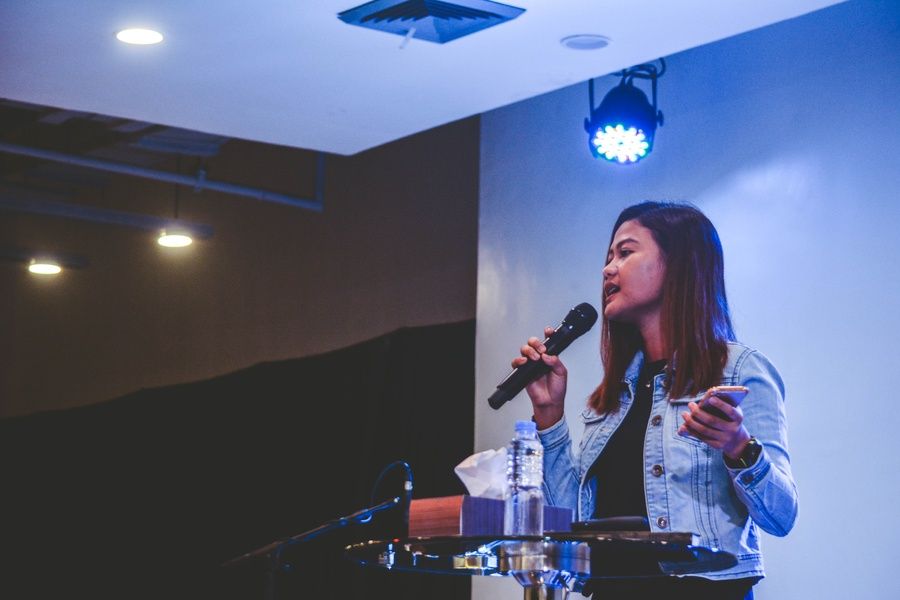 Most places will charge a fee that includes *unlimited* karaoke and a certain number of drinks, so get your liquid courage going—it’s time to expand your audience beyond your shower. Seriously though—spending the night in a Karaoke bar is one of the coolest things to do in Tokyo. Since there are so many karaoke bars in the city, get some advice from a Tokyo trip planner to know which to hit up first.

#3: Get crazy in Shibuya

One of the biggest draws in Shibuya is the world-famous Shibuya crossing. The busiest crosswalk in the world, more than two thousand people cross at peak times—and yet it works! With the glow of traffic lights and buildings nearby (think Times Square) the almost-effortless synchronization of so many people is almost magical.  is even cooler at night.

Aside from crossing the street (which you may want to do two or three times), the Shibuya district ranks among the most exciting in Tokyo. What is there to do in Shibuya? You name it! 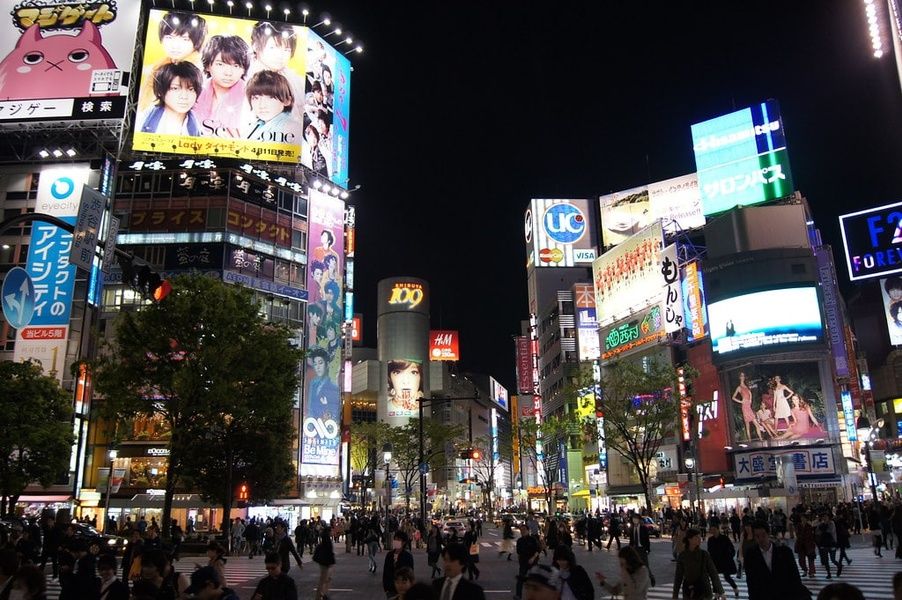 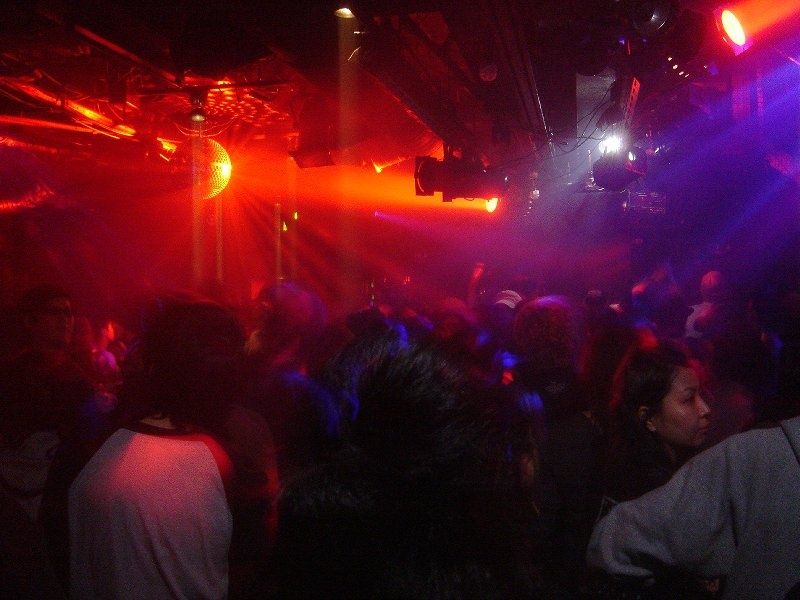 And speaking of Shibuya, Tokyo is one of the best cities to visit in Japan because of its insanely awesome nightlife. There’s something for every type of person. Some highlights:

Pro tip: this is a good time to mention that while Uber exists in Japan, it is rare and expensive and hardly used. Don’t fret! Classic taxis are everywhere. And here’s another tip for travel in Tokyo: download the Hyperdia app to make using the metro easy.

#5: Catch a ballgame at the Tokyo Dome 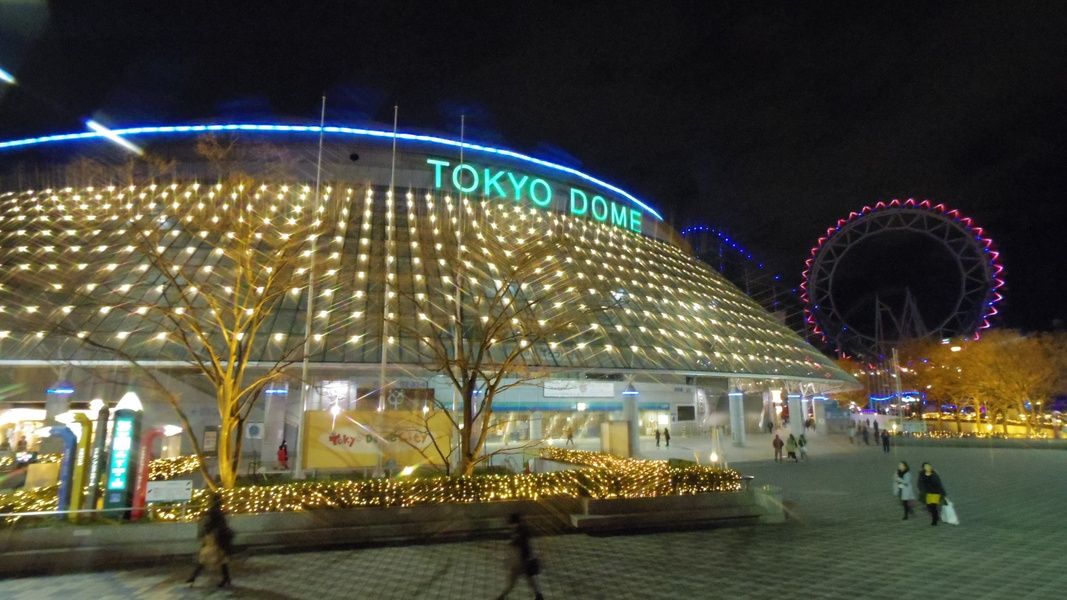 Baseball may be America’s pastime, but it’s also HUGE in Japan. And Tokyo is the place to catch a game. Have a local trip planner help you buy tickets for a game at the Tokyo Dome, where you can cheer on the Yomiuri Giants—one of the best-known Japanese teams.

Pro tip: In another direction, check out a sumo match. It’s a classic must-do while you’re in Tokyo. Since the highest ranked sumo wrestlers meet around 6 PM, it’s also a great nighttime activity!

#6: Relive your childhood at Tokyo Disney 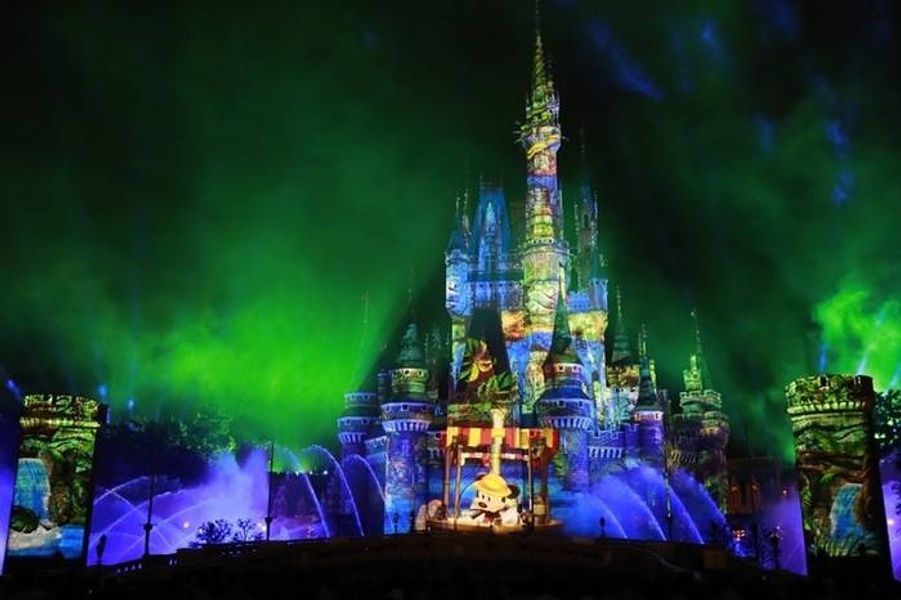 Among all the wonderful destinations in Tokyo, there is one *especially* magical place. Yup! Tokyo Disneyland is one of the most fun places to go in Tokyo.

Only about fifteen minutes from downtown Tokyo, there are tons of great rides, foods, and plenty to explore, even for people who spent *every* vacation at Disneyland as a child. Plus it’s open until 10 PM, which means that visitors can squeeze in a few hours of post-sundown enchantment.

#7: Check out the incredible Shinjuku district

The Shinjuku district in Tokyo deserves a space on any Tokyo itinerary, as there are literally thousands of things to do here. And as Tokyo is one of the safest cities in the world, you can feel confident exploring this exciting part of town. 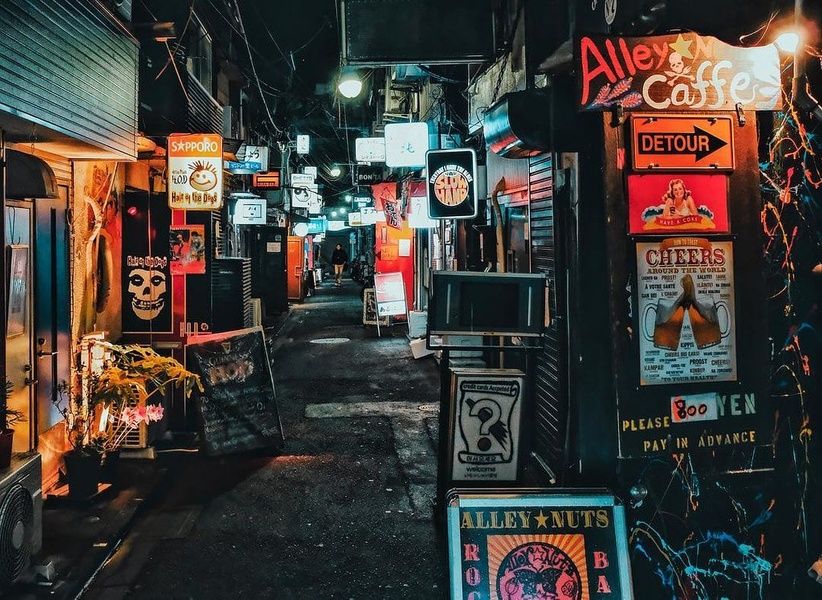 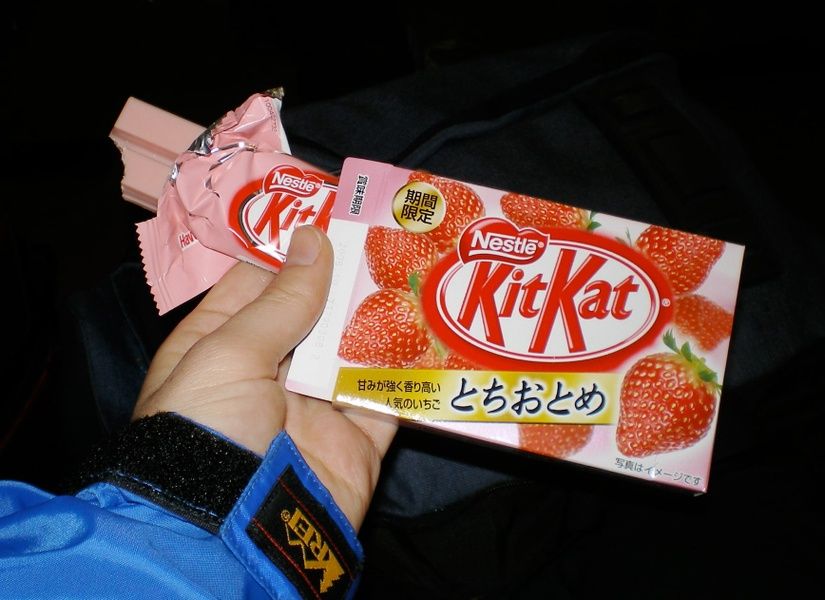 Japanese candy is delicious and crazy fun. You’ll recognize some brands, but with so many awesome unique flavors there’s still plenty to explore. Find some wasabi Kit Kats (or one of the other 299 Japanese Kit Kat flavors), birthday cake Oreos, sushi Lays, or...well, we’ll let you discover it for yourself.

Plus there are tons of Japanese candies you probably can’t find elsewhere. Whatever you pick, make sure to get some extra snacks to bring home from Japan!

#9: Get creepy on a ghost tour 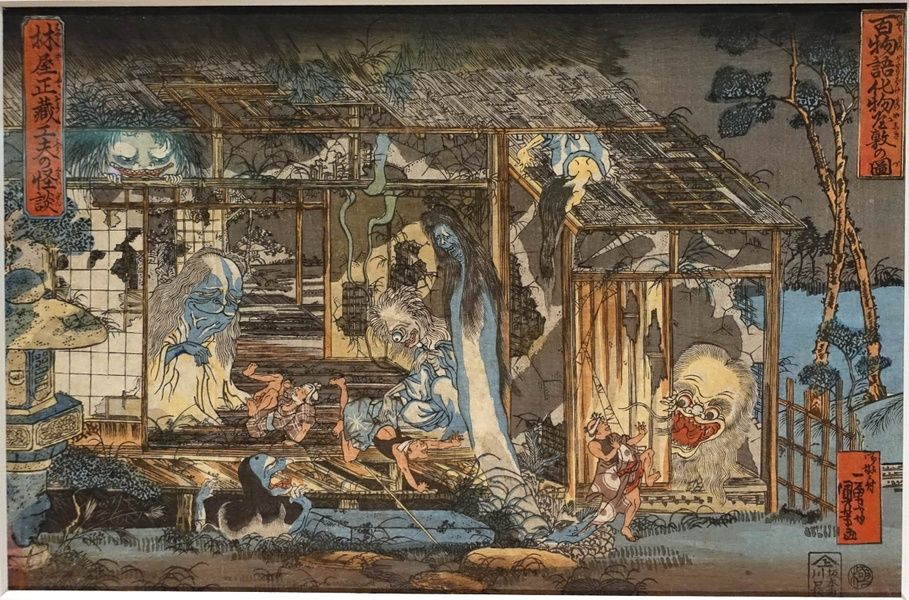 Tokyo may feel like a city from the future, but it’s actually brimming with reminders of its rich history and deep spirituality. Ghost tours are amazing because they cast light on a part of Tokyo that’s often overlooked.

Book a tour through a group like the Haunted Tokyo Tour to learn about the ghosts and goblins that also call Tokyo home. Take the day tour if you’re scared, or book the night tour (starting at 7 PM) for a creepy start to a crazy Tokyo night.

#10: Sleep Japanese-style in a Capsule Hotel or Ryokan

Just because the night is winding down does not mean the adventure has to stop. Bedtime offers another chance to explore. 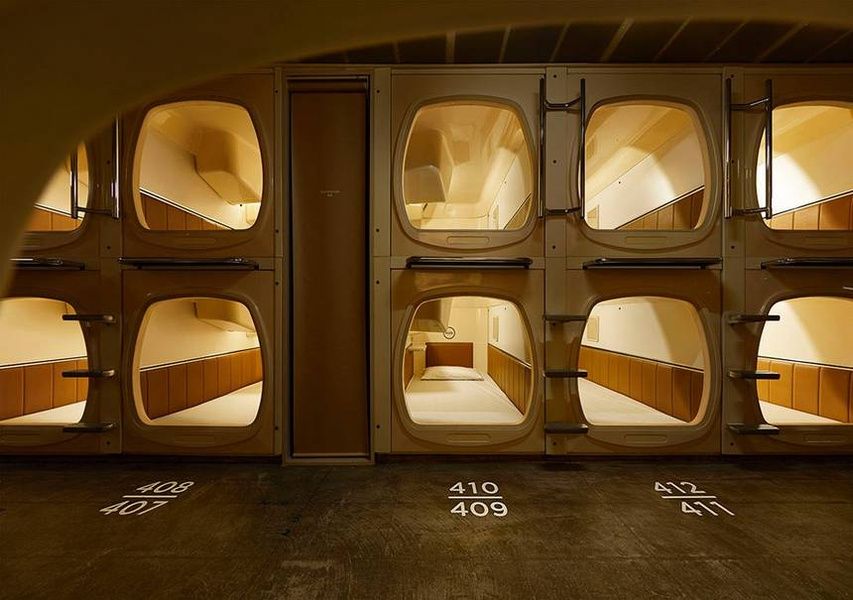 Here’s the thing to do in Tokyo: book a night at either a capsule hotel (which is exactly what it sounds like and a great option for keeping under budget) or make reservations at a Ryokan—basically a super cool traditional inn that also provides meals.

Night owls, rejoice! Some of the best things to do in Japan can be found in Tokyo at night. From delicious food to awesome activities, Tokyo’s night scene is not to be missed. For a truly incredible night in Tokyo, get the help of a Tokyo trip planner. They’ll help build a custom itinerary and will be available to help if you run into issues Questions? Send us a message! 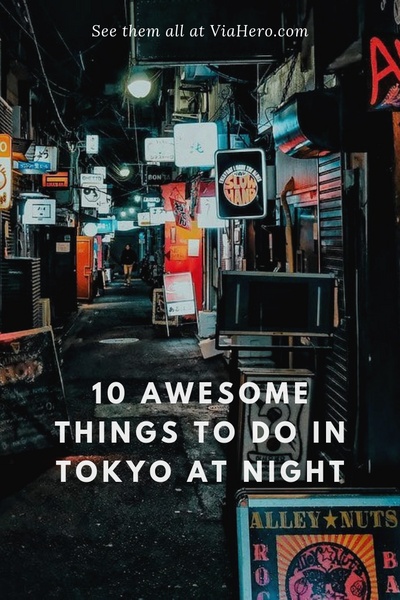